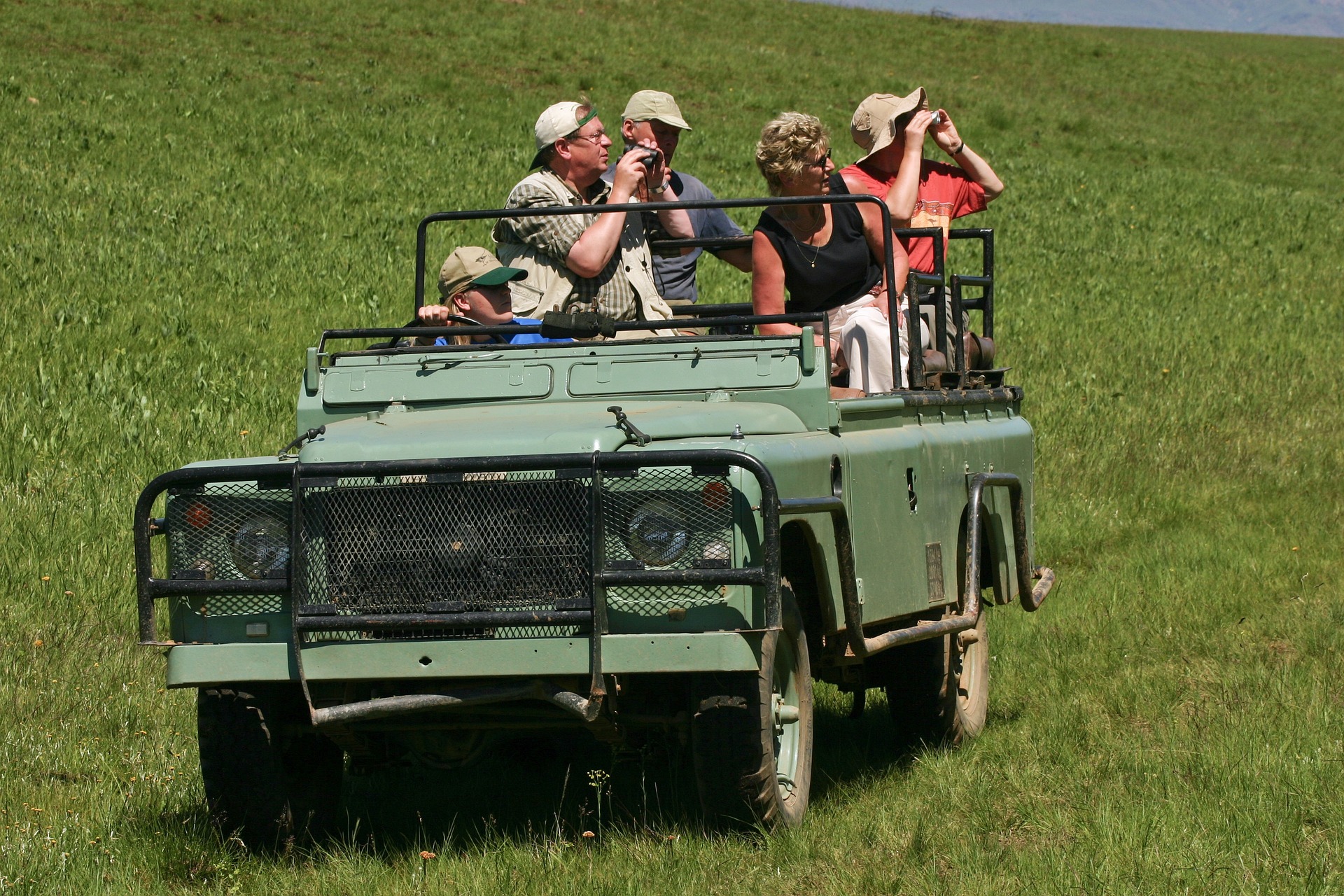 It’s Safari Time! Yala is the most well-liked wildlife destination in Sri Lanka. It has the most incredible variety of birds, mammals, and reptiles in the nation, and elephants and leopards, two of its main species, are found in particularly dense populations. According to current estimates, there are about 70 leopards. Because they are the park’s top predators, they are less frightened than lions in places like Africa. This implies that this is the place where you have the highest chance of seeing a leopard.

This region is located on the southeast coast of Sri Lanka. It is a vast and breathtaking location next to the Indian Ocean, where golden beaches and hump-backed dunes meet warm seas, but it is still largely unknown and unexplored by tourists. It offers some of the best (and safest) swimming, diving, and surfing in Sri Lanka; picture reefs, lighthouses, and historic wrecks scattered throughout shallow, turquoise waters. Author of science fiction Arthur C. Clark found the Great Basses’ wreck here. This Indian ship, which was carrying a large number of silver rupees to be used to purchase the marble for the Taj Mahal, was lost.

Our jeep driver gave his watch one final check before turning us around to return to the entrance. He slammed on the brakes after another bend in the clay-colored road. Driver slang for “I’ve seen something interesting” around here is a sudden stop. “Look there—a LEOPARD!”

A full-sized male lay lazily in the tree, fifteen, twenty meters away, blinking and yawning. We watched silently as he groomed and stretched himself for twenty minutes. The leopard then crouched down in the underbrush before slinking away in front of the jeep, flashing us his full, powerful, and handsome face before blending into the dappled bushes.

There are 44 mammals here, but there are more than 200 species of birds, seven of which are unique to the park:

There are two daily safaris, one in the morning and one in the afternoon, and the park is open from 6 am to 6 pm. Both dawn and just before dusk are excellent times to see the animals. The early morning safari is preferable for seeing leopards and bears during the rainy season (May to August). They frequently find places to dry off and warm up because, later in the day, they can become sopping wet. The afternoon safari is the most recommended during the dry season (December to March). Animas seek cover and shade under bushes during the day as they grow weary of the sun. They always go to the waterholes to drink when it gets dark.

Ways of getting a safari

There are two categories of a jeep: “super-luxury” and “luxury.” Both of which are a little bit overstated! Super-luxury jeeps refer to Toyotas or Mitsubishis, while luxury denotes automobiles made in India, such as Tata.

The animals were on the move as dusk closed in. It was almost time for us to leave, but nobody wanted to go. One animal was still mysterious even after three hours of seeing the kind of wildlife that would spin any naturalist’s head. Elephants, buffalo, sloth bears, crocodiles, monkeys, bee-eaters, and crested serpent eagles were among the animals we had seen. We had taken more pictures of cute baby wild boar piglets and posing peacocks than you could shake a stick at. Yes, you must get this experience at Yala.

Yala national park is one of the most famous wildlife parks. This is a prominent place for leopards. As Sri Lanka is famous for wildlife, many tourists visit here to see the unique behavior patterns of wild animals. This special Yala National Park is situated in the southeast corner of Sri Lanka. This park has…