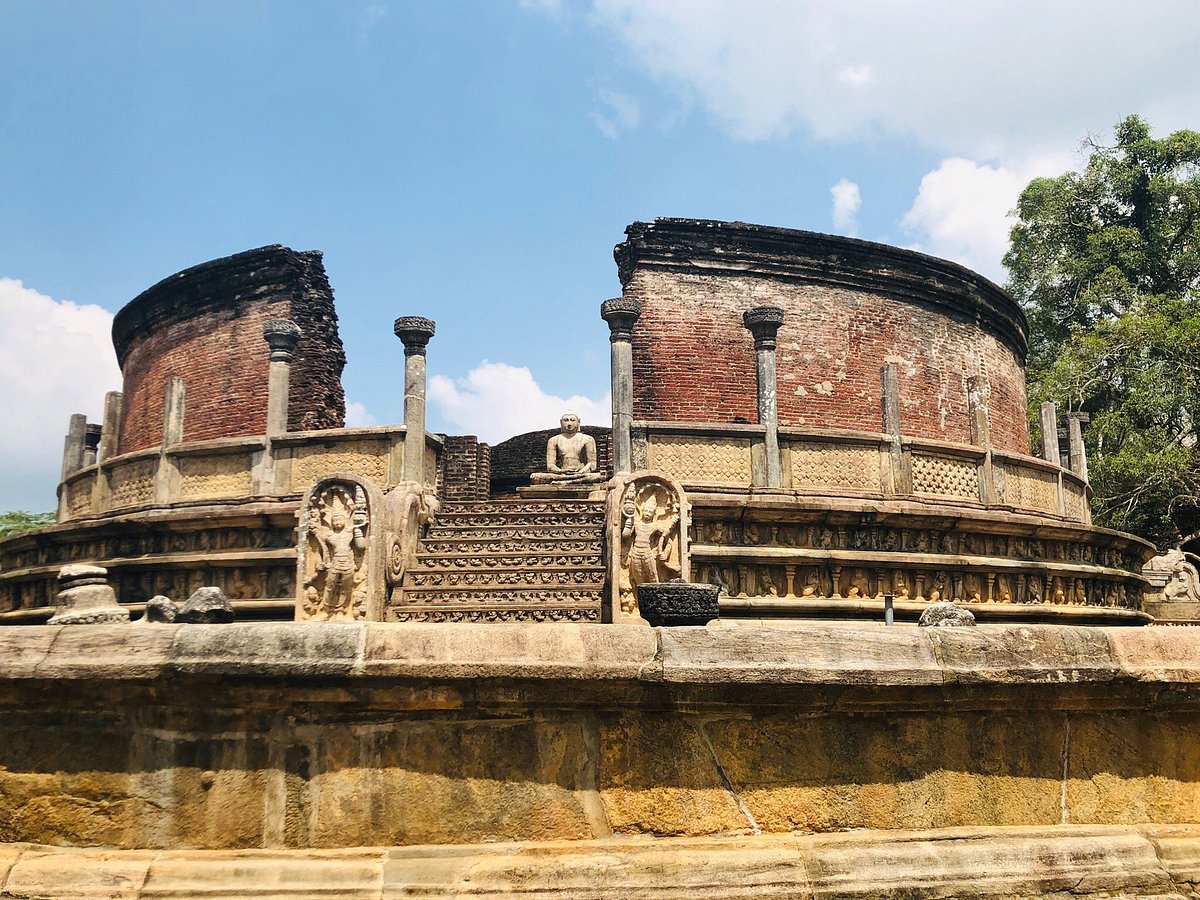 Polonnaruwa is a town located in the North Central province of Sri Lanka. It has a legendary history since the 10th Century BC. It was the Second Kingdom in Sri Lanka after Anuradhapura.

The town is divided into two parts: the new Polonnaruwa town, which is being developed and has the infrastructure, and the Old Site, which contains historic buildings and ancient artifacts. Polonnaruwa is a UNESCO World Heritage site. It has numerous ruins, including tombs, temples, statues, and stupas, that date back more than 800 years.

The massive artificial lake (Parakrama Samudraya) from 1200 A.C., the massive stone statue of Buddha, and the Lankathilaka Temple are just a few of the magnificent ancient structures and friendly natives. The wildlife in the Minneriya National Park, home to elephants, is another beauty.

You can find Asia’s most significant density of elephants there. You can see monkeys, iguanas, crocodiles, pelicans, and other animals and birds on a jeep safari as they live in their natural habitat. The Portugal vihara, an ancient library and a lecture hall with domes for roofs, are located among the ghostly ruins of Polonnaruwa.

You can find Beautiful scenery in the eternal city. For instance, the Parakrama Samudra, one of Sri Lanka’s five reservoirs, has been supplying the locals with water since ancient times.

Today you will discover why Polonnaruwa is regarded as one of the nation’s most beautiful and green cities when you visit.

Go through the History

The nation’s capital was Polonnaruwa for 77 years following the invasion and looting of Anuradhapura by the Tamil Cholas in AD 993. From a location, Polonnaruwa appears to be a multi-cultural fusion of Indian Hindu and Sinhalese Buddhist cultures.

King Vijayabahu expelled the Cholas in 1073, but he kept Polonnaruwa as his capital. Bloody civil war battled for the following 40 years, and King Vijayabahu passed away in 1161.

Polonnaruwa was then taken by King Parakramabahu, who probably already had control of the entire island nation. Polonnaruwa underwent many building projects during his reign, and as a result, he became known as the last great King of Sri Lanka. South Indian military forces invaded Sri Lanka in 1293, leaving Polonnaruwa in the hands of the jungle.

Polonnaruwa, also called Kandavuru Nuvara, was a safe place for armies and was known as a camp city. The city, surrounded by six kilometers of solid walls, crossed several kilometers along the eastern edge of the magnificent reservoir known as Parakrama Samudra.

There are many historical places and ruins to see. These majestic ruins showcase the elegance of the ancient kingdom.

Here is a list of places that I suggest you see

There are many fascinating historical sites in this fantastic area.

You can take a self-guided tour without much need for a guide, but cycling is highly recommended (easy to hire there, even with child seats). Driving is prohibited, and walking would take too long. Quite pricey, but worth the money.

And this is my advice. Pack some water and food in your backpack as you’ll be there for several hours and it gets boiling. Since there is little shade, hats and sunscreen are essential. A small gift shop is there.

Keep an eye out for giant lizards that may be walking around; although they are unstoppable and shy (actually, we can’t catch them), you never know when you might come across one.

The Buddha statues were incredibly calm and quiet. It is peaceful and tranquil to visit this place.

It is a Buddhist rock temple in the ancient city of Polonnaruwa. Parakramabahu I created in the 12th century. Four Buddha statues in rock relief carved into the surface of a sizable granite rock serve as the temple’s main attraction.

The carved statues stand in for the four phases of Buddha. The first statue on the left represents Buddha attaining enlightenment, the second is a sitting Buddha giving a sermon, the third is a standing Buddha reflecting on suffering, and the last is a reclining Buddha on his deathbed.

The fourth-largest Stupa on the island and the largest in the Polonnaruwa Archeological Park is Rankoth Vehera. It’s made of bricks, sits on a large, square platform or terrace, and has four entrances that face the four cardinal directions and are connected by sand paths. There is a brick wall that includes the entire space. Even though it’s not the most exciting attraction in Polonnaruwa, it’s still worth a quick trip.

It is assumed that it was built by Polonnaruwa King Nishshankamalla ( according to the inscription on the Stone Seat in front of the Stupa’s main entrance). This location is also known as Ruwanweliseya of Polonnaruwa,

You must take off your hat and shoes before entering this building because it is a place of worship. But for visitors’ relaxation, the ground(maluwa in native speaking) has a carpet.

Built this incredible structure in brick in the 12th century, and its scale is impressive. It has thick walls and remains of the original stark white plaster render, up to 7 levels high. Given the age of the building, the brick walls’ size is remarkable, and the old artisans’ skills are pretty visible. The complex’s murals and a sizable Buddha statue made of bricks are still visible.

Discovered the first mention of Medirigiriya Vatadage chronicles on the reign of king Kanittha Tissa (192-194) of the Anuradhapura Era. It predates the kingdom of Polonnaruwa. One of the most alluring, stunning, and picturesque buildings at the Polonnaruwa Archeological Site, it is frequently linked to the nation’s illustrious past, and we consider ourselves fortunate to have had the opportunity to see it.

The mood was very relaxed. Not swamped by a lot of people, and there was no pressure. Compared to Polonnaruwa, this location is tiny.

This place is relaxing and beautiful if you have extra time and days.

Statue of Parakramabahu I

Although there have been no conclusive findings regarding the identity of the person of this stature, it is thought that this statue is that of the renowned King Parakramabahu I, who gave the order to build it in the 12th century. With the extensive construction of an irrigation system that grew the agricultural activities at the time, King Parakramabahu I made numerous contributions to the Polonnaruwa Kingdom. “No rainwater should flow into the sea without being useful to man,” was one of his well-known sayings. It’s worthwhile to pay this a quick visit for 5–10 minutes, especially after learning about the reign of this King. he is also known as the Pothgul Viharaya Statue.

King Parakramabahu 1 constructed the reservoir to reduce water shortages during the dry seasons. There are five reservoirs to reduce the load on the main dam. The system was expanded with numerous smaller reservoirs to be built to feed the five primary reservoirs and remove any excess water after Thopa Wewa was built in 386 AD. The King also had the other four reservoirs built. It was an intricate ancient technology that functioned until rebuilt in the 19th century, and a structural design mistake changed how the water flowed. As a result, there are now two lakes: Kalahagala Wewa and Bhu Wewa, which are smaller, and Thopa Wewa, Eramudu Wewa, and Dumbuthula Wewa, which are the largest.

We had great luck seeing a small herd of seven elephants in a scenic area. 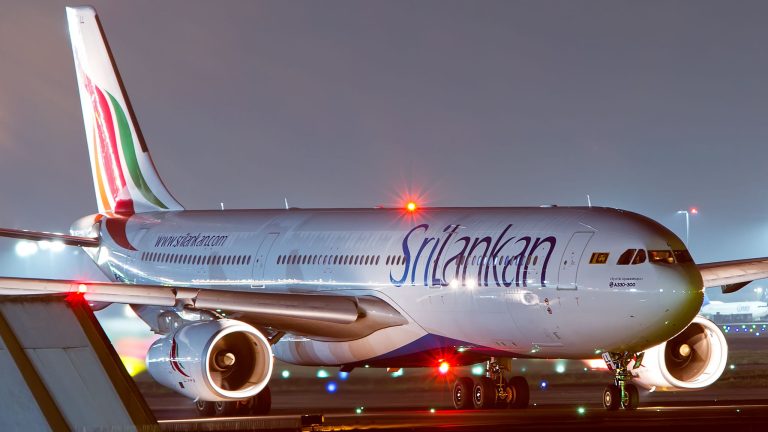 “SIGIRI AAMI SITHUWAM BALIIMI NEIKA DANA LII HEYIN MAMA NOLIIMI” means I came to Sigiriya, Saw the place, many others have written on the wall, so I didn’t. This is graffiti on the mirror wall of Sigiriya. Sigiriya, also called Sinha-giri (the rock of the Lion), is a historic rock fortress close to the town of… 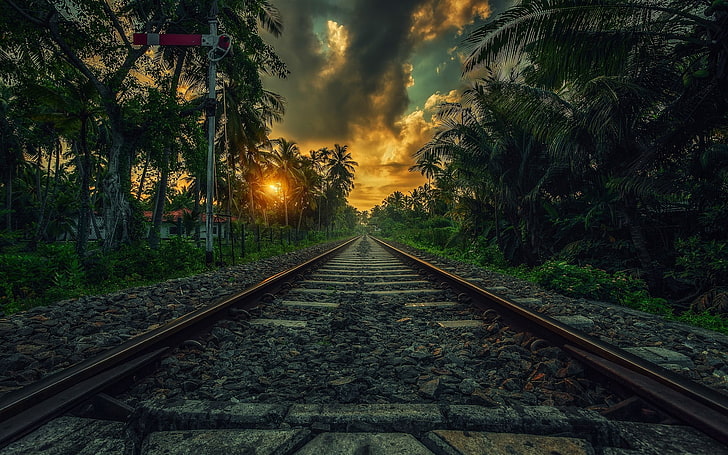 Trincomalee is on the northeastern coast of Sri Lanka. It is the ancient Gokarna town and port. Located on a peninsular in Trincomalee Bay and formerly known as Koddiyar Bay, which means “Fort by the River,” one of the best natural harbors in the entire world. The Japanese bombed Trincomalee in 1942, increasing its significance… 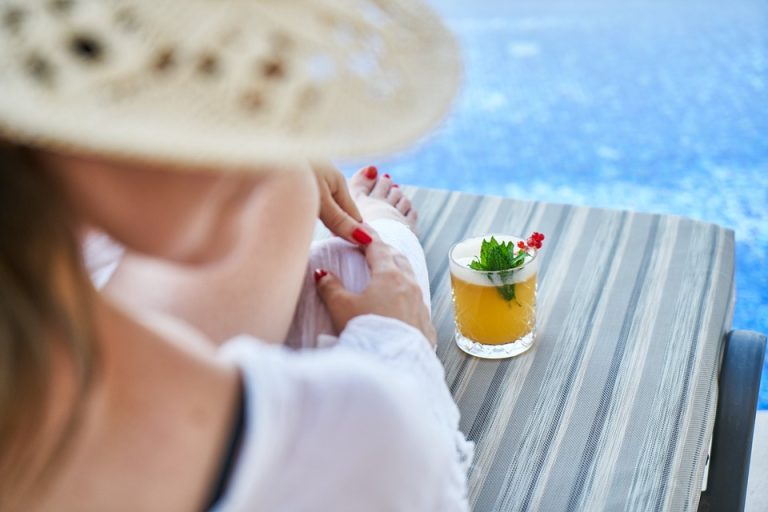 While traveling in Nuwaraeliya, You may need to know about places to stay. So I listed 10 of them for your convenience.   The Grand Hotel The Grand Hotel, an iconic Sri Lankan landmark in the high elms of Nuwara Eliya, also called “Little England” or “Switzerland of the East,” boasts a 131-year history. Sir Edward… 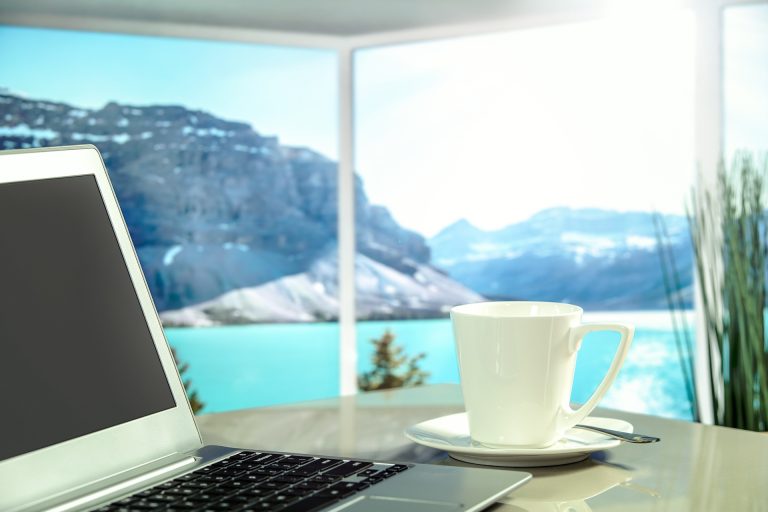 Chillaw is a city situated in the North Western Province of Sri Lanka. Even though there are not many significant places, people visit here mainly to worship the Munneshwaram Kovil. Also, the fishery is the primary industry there. So people make this a chance to buy quality and fresh fish for reasonable prices. Also, when… 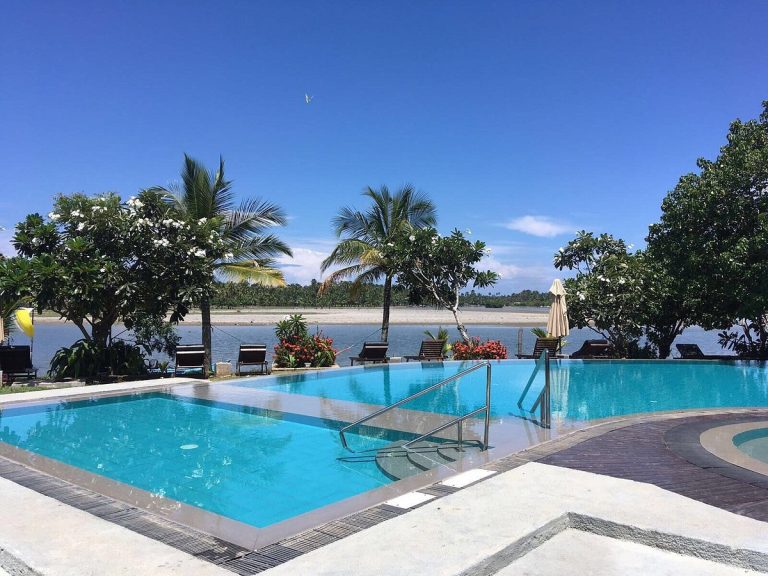 Many Hotels are there in Trincomalee. So we selected the Best 05 for you. Amaranthine Bay As a sentinel of luxury in the beautiful scenery of soothing sunrises and surreal sunsets, “Amaranthe Bay” is perched at the edge of the slowly meandering Pillaikulam Aru. Breezes caress that sweep across the river’s still waters, serenaded by…