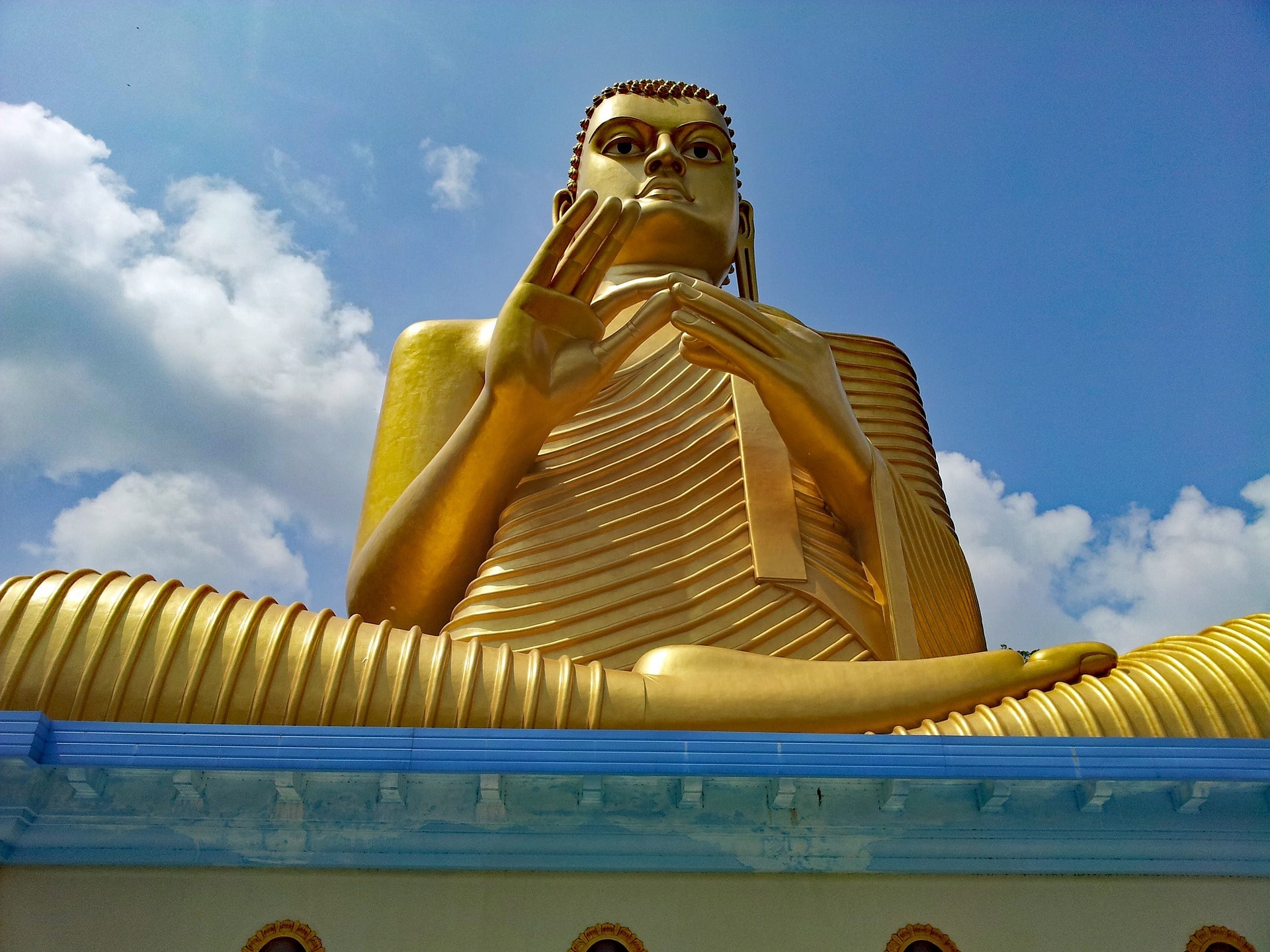 Stopping in Dambulla en route to Sigiriya to see these magnificent cave temples, the ironwood forest, and the rose quartz mountain is worthwhile.

In the first century BC, King Valagamba erected this temple. During Vlagamba’s rule, seven Tamils from South India invaded, according to the old book Mahawansa (103 BC). The king fled because he was unable to fight them off. Tamils drove them out of Anuradhapura, forcing them into exile for 14 years. He traveled to Dambulla and spent 14 years hiding out in the cave. He gathered an army, returned to Anuradhapura, gave back the throne, and began his second reign (89-77BC).

The king wanted to express his gratitude to the temple after regaining control. He transformed this cave into a beautifully carved Buddhist temple inside. King Saddhatissa gave this cave to the Buddhist monks to serve as a residence before the Walagamba arrived (137-119 BC). There is a Brahmi letter inscription hidden beneath the drip ledge of the main cave. By the 11th century, the caves had grown significantly due to the additions made by numerous additional kings. In 1190 AD, King Nissankamalla added about 70 Buddha statues and gold-plated caves. It belongs to the Kandyan period, which was in the 18th century.

With its so many Buddha statues and more than 20,000 feet worth of paintings, this complex of caves in Dambulla is among the most impressive Buddhist temples in the entire world. UNESCO designated Today Dambulla as a world heritage site in 1991.

I suggest visiting this location if you enjoy temples and history. Be ready, though; you must be covered (at the very least, wear a t-shirt and long shorts that reach your knees). In addition, there is a lot of stair climbing to get to the temple. Wear sneakers or have prepared socks because you must take off your shoes to enter the temple grounds once you reach the top. They offer cover-ups, shirts, and souvenirs on the way up. Our tour guide and driver explained everything to us. Although it is not required, it enhances the experience.

Oh, and keep an eye out for monkeys. Wild monkeys prowl the area, and if they see you with food or flowers in your hand or your backpack, they will try to snatch it from you. Don’t forget to look behind you as you ascend the temple’s stairs; the scenery is breathtaking.

Although it was constructed about 15 years ago, this cricket stadium is one of the most intriguing in the nation. You must purchase A ticket to watch games played according to a schedule.

The Rangiri Dambulla Cricket Stadium is not far from the city’s heart. It is situated in a charming area, close to a tank (lake), and encircled by the stunning natural scenery of this well-known town with its Golden Temple. It was built to host cricket matches at times of the year when the country’s south experiences monsoon rains, so it is situated in Sri Lanka’s dry zone, where rainfall is lower. The location and purpose of the venue are fascinating.

A guard allowed us to ascend to the top, where camera operators were stationed, to get a breathtaking view of the stadium, the nearby lake, and the hills. We felt at ease thanks to the cool breeze.

The road leading to the ground from Kurunegala has been finished widening and well-maintained, making it simpler to travel to this location. This is a beautiful and well-maintained international stadium. It is a lovely cricket ground close to a refreshing natural lake.

This is a must-visit wholesale market for vegetables and fruits. Observing the fresh produce and fruit trade, we learned more about Sri Lanka’s culinary tradition.

Every store carries the same items, so we only spent about 30 minutes here. People were trading actively, so they might have wanted tourists to avoid blocking their path or interfering with their operations. Because it was so crowded, we paid extra attention to securing our valuables.

A lovely location that will bring you closer to nature. The pink quartz mountain and the Na tree forest are the largest in South Asia. The entrance fee is only a few rupees for locals, and there is a large parking lot. You must proceed along the footpath through the Na forest.

It will take about 20 minutes to get to the pink quartz mountain’s base. The climb is then in an open area, and it is best to make it in the early morning or late evening because it would be challenging to do so in the hot sun. The pinkness has faded and is no longer visible. However, the ascent is worthwhile. Nice views are available from the peak.

Finally, it was also a good journey. This made us more calm and relaxed.

Read this to know about the places to stay: 06 Amazing resorts around Dambulla 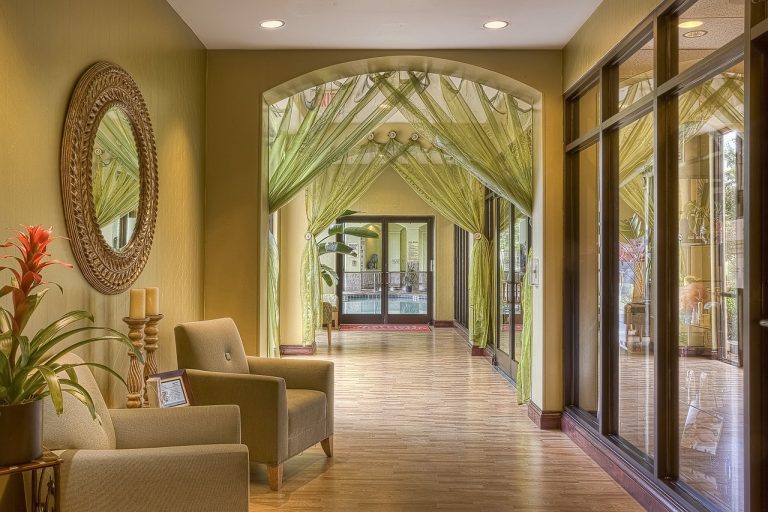 On our journey to Dambulla, we found many details on places to stay. Some of them were our personal favorites due to previous experiences. So check the list for more fun. Amaya Lake Dambulla Discover a way of life characterized by tradition and the beauty of nature on the shores of the alluring Kandalama Lake….